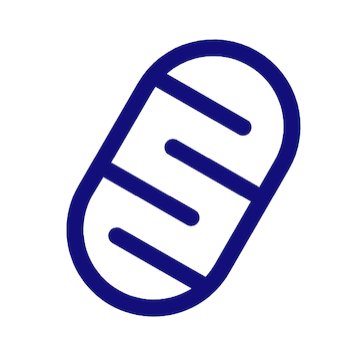 Formerly known as HIT Foundation, the dHealth Foundation aims to align the incentives for all stakeholders in the healthcare system thereby making their processes more efficient, transparent, and valuable. It allows for easy adoption of blockchain technology for individual users and organizations. dHealth Network is not controlled by any single player, can be accessed directly by all stakeholders as a peer-to-peer network, and functions as a layer of trust. dHealth's proof-of-stake blockchain enables privacy-preserving interactions among healthcare stakeholders without the need to build separate data-processing infrastructures.
Select partners: Roche, Eli Lilly, Novartis, Swiss TPH, Bowhead Health, Peersyst, OrganX, University of Basel, University of Zurich, GIFU University.

Disclaimer: The content on this page is not an investment advice and does not constitute any offer or solicitation to offer or recommendation of any investment product. It is for general purposes only and does not take into account your individual needs, investment objectives and specific financial circumstances.