There are multiple challenges standing on the way of seniors looking to embrace modern technologies. Here we take a look at a few of those challenges.

Putting iPhones and Amazon Alexas in seniors’ hands and homes won’t do the trick. There are multiple challenges seniors face some of which could be addressed with modern technologies. 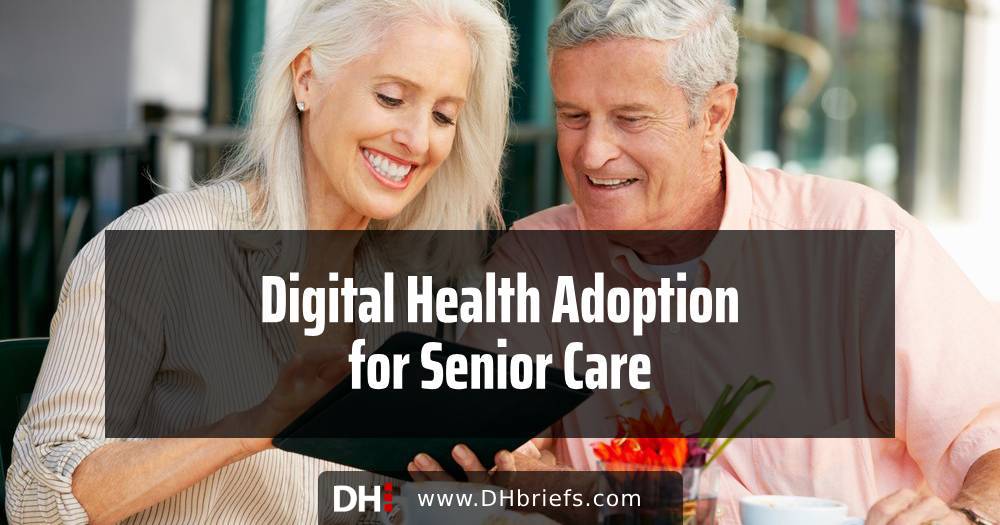 In this article, we’ll take a look at a few of these challenges overcoming which could enable seniors to better spend their golden years, while at the same time making life easier for everyone vested in their health.

The so called “silver tsunami” is already affecting multiple industries.

The US Bureau of Labor Statistics reports that as many as one out of ten workers will retire either this year or the next one. Losing 10 percent of employees can hit a company incredibly hard if it’s not prepared. This, at the same, will put a great strain on the healthcare system.

Adding to this is the fact that baby boomers are now physically in worse shape than generations that have retired previously. While lifespan has increased, health related illnesses, suicide, and divorce are higher than ever.

Related to the previous point, there are not enough trained doctors and nurses to care for one of the biggest generations ever.

Globally, the World Health Organization (WHO) estimates a shortage of almost 4.3 million nurses, physicians and other health human resources  —  reported to be the result of decades of underinvestment in health worker education, training, wages, working environment and management.

3. The Aging at Home Trend

Aging at home, or aging in place, is defined as “the ability to live in one’s own home and community safely, independently, and comfortably, regardless of age, income, or ability level” according to the CDC. While this is appealing to most people  —  with 90 percent of adults over the age of 65 reporting that they would prefer to stay in their current residence as they age  —  this decision comes with its risks.

One of the things an elderly or their family members could do is make basic modifications to the home  —  such as increased lighting, accessible switches at both ends of the stairs, additional railings, grab bars, a hand-held flexible shower head, walk-in bathtubs, and so on. Also, people aging at home are encouraged to adopt new technologies like sensors to make the process easier for all parties, including family members and caregivers.

Seniors are not the only ones struggling to regularly take prescribed medications. The problem is huge across the board, with non-adherence estimated to cost the U.S. healthcare system anywhere between $100 billion and $300 billion each year.

The situation is especially dire with patients with chronic condition, such as diabetes, hypertension and asthma  —  which can be effectively managed with low-cost medications. Unfortunately, around 50 percent of people taking chronic medications fall out of adherence.

Hospital readmissions alone account for $41 billion of the total costs, with research showing that around 66 percent of readmissions stem from non-adherence.

Dementia is an age-related disease that is becoming ever more prevalent as demographics change. It affects primarily people over the age of 80, with this group accounting for more than 70 percent of all dementia sufferers.

According to the Alzheimer’s Association, dementia is not a specific disease; rather it is an overall term that describes a group of symptoms associated with a decline in memory or other thinking skills severe enough to reduce a person’s ability to perform everyday activities. Alzheimer’s disease accounts for 60 to 80 percent of cases, while Vascular dementia  —  which occurs after a stroke  —  is the second most common dementia type. There are also other conditions that can cause symptoms of dementia, including some that are reversible, such as thyroid problems and vitamin deficiencies.

Luckily there are solutions out there…

Some are readily available and some are in development as we speak. DHbriefs has released a research brief entitled Senior Care 2.0 that provides an overview of digital health technologies used to improve the care of the elderly. It also explores solutions seniors could rely on to stay independent for longer.

The research brief is available now and you can check it out from here. Do let us know if you have any questions…