Mobile health, or mHealth for short, is a segment of digital health that presumes the use of mobile devices such as smartphones and tablets in managing one’s health. There are many solutions out there that come in the form of apps and mobile-connected devices which route their readings through a companion app to help people stay healthy while on the go. 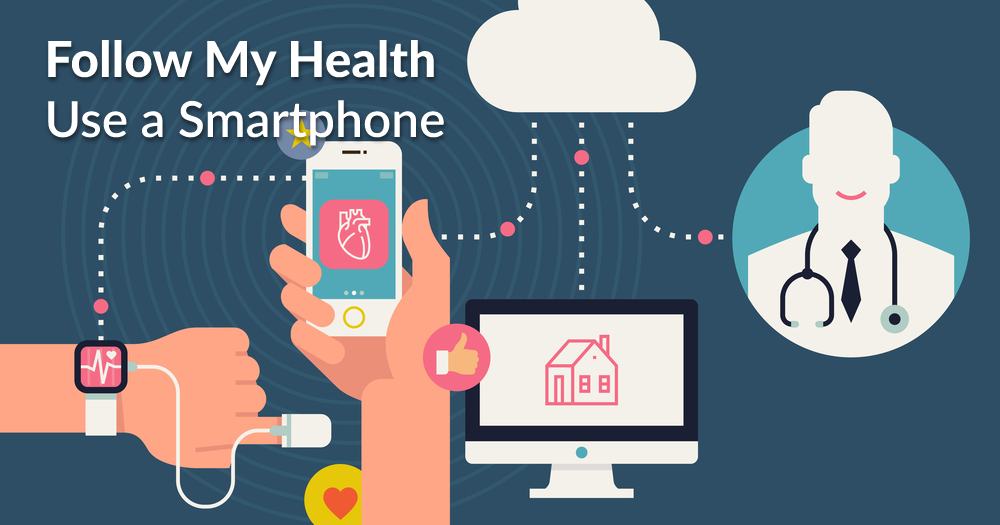 Savvy users are no longer tracking their health metrics once in a while in a local clinic — for many things their smartphone can get the job done. Or if it can’t do it alone – there is other “connected gear” to kick in when needed.

In this article, we’ll briefly explore fitness & health tracking apps, major platforms and wearables – to show you how these could be used to help you follow your health. Let’s get started…

There are many, many fitness tracking apps out there and out of that bunch, we think you should know about these:

All of these apps go beyond basic step tracking to also include your sleep in the mix. Moreover, they support multiple sports activities such as running, speed walking, cycling, and some even add yoga and martial arts to the mix — to provide users with that much better tracking. Similarly, some of them also let you log your meals so they could also keep up with your calorie intake. At the end, all this information gets you a better picture of your overall well-being.

Major health tracking platforms are, obviously, created by major tech players. The most popular are:

HealthKit
Apple HealthKit is a developer framework that provides developers and manufacturers with a set of tools to make their apps and devices compatible with Apple’s Health app. The framework can securely share users’ health data between compatible apps and services. For example, if you use a smart device with its own app to monitor your weight each day and a second app to track the number of calories you consume daily, HealthKit would let the scale app share weight data with your calorie-monitoring app to give you more insight. 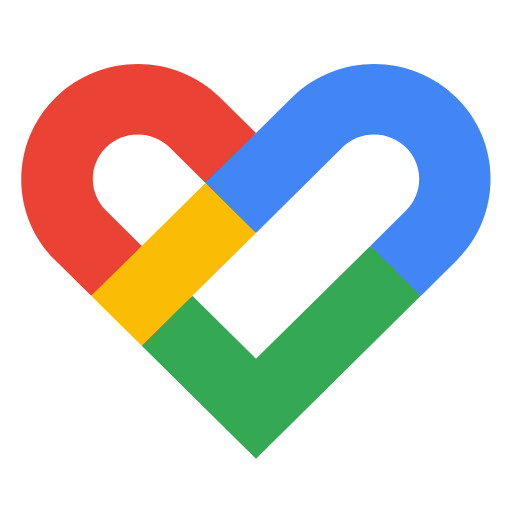 Google Fit
Google Fit is the company’s equivalent to Apple HealthKit, serving as a central point to all of the user’s health and fitness data for (mainly) Android users. The platform is made to sync with other apps and connected devices, providing users with a single point of view of all their, mainly fitness data. Virtually all fitness apps and connected devices sync with Google Fit.

Samsung Health
Originally known as S Health, Samsung Health is a free application that tracks various aspects of daily life contributing to the user’s wellbeing such as physical activity, diet, and sleep. It comes preinstalled on many Samsung smartphones and can also be downloaded from Google’s Play Store. Samsung Health can connect to smart devices like activity trackers, smartwatches, smart scales and so on; also, it also supports third-party integrations, which lets other companies offer their health-related products and services to Samsung’s vast user base.

Wearable devices, or wearables for short, are already helping users take better care of their health by nudging them to exercise and sleep more and lead an overall healthier life.

According to multiple research organizations, worldwide shipments of wearable devices in the first quarter of 2018 surpassed 25 million units, with wrist-worn activity trackers and smartwatches accounting for 95 percent of the number.

And that apparently is just a start with other forecasts suggesting that the entire market will become worth over $70 billion by 2025.

It is, however, important to distinguish between a few wearable device categories:

Aside from letting users take better care of their health, all device types could be incorporated as part of the remote health monitoring plans.

Smartwatches could be especially useful in areas such as medication management and fall detection. These devices could “talk” to other connected devices around the home and be used to operate lights, locks, thermostats and other appliances, allowing users to perform everyday tasks with simple hand gestures.

We have just scratched the surface here. There is much more to learn about digital health; one thing is certain, this is an exciting, fast-growing industry which you should be interested to get into.

And that’s where we kick in. Start with our free ebook Digital Health 101 and take it from there. You can always thank us later. 😉